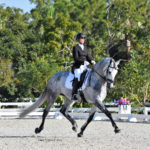 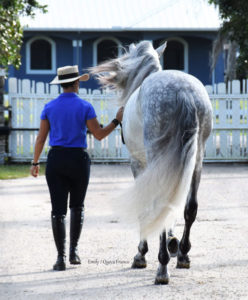 Carmen is an accomplished dressage rider and trainer from Wellington, Florida
Her knowledge and dedication to the equestrian sports were a key elements in the foundation and development of working equitation in the United States and the creation of the Confederation for Working Equitation.

Born in Colombia, with Italian father and Colombian mother, Carmen grew up with multicultural traditions.

Carmen was educated and graduated as an architect in Colombia in 2001 and a year later decided to go to Germany to learn how to ride “the proper way”. She started riding when she was 7 years old but “just as a hobby”, taking a few lessons here and there.

She lived in Germany for 3 years where she studied and graduated as a Bereiterin (Professional Rider). Afterwards, she returned to Colombia where she started working professionally with horses.

She was placed 4 times as National Champion and twice as Reserve Champion in different levels in Dressage, won Team GOLD and Individual SILVER MEDAL BOLIVARIAN GAMES in 2001, was awarded First Place three times in Colombian National Dressage Rankings, 4 times Winner as Individual and with the Team of the FEI World Dressage Challenge classes in Colombia.
Carmen also ranked as FEI’s World’s Best for Test A, and was elected as Best Athlete of the Equestrian League of Cundinamarca (her home region) in 2001.

She has also had impressive results as a trainer. Some of those achievements include 4 Colombian National Dressage Champions in Children, Young Rider, and Training Level. The Team of the League of Cundinamarca won the Gold Medal at the Colombian National Games in 2000 and two team rider took home the Gold and Bronze Individual Medals for their performances.

Carmen achieved the highest status level of Dressage Judges in Colombia and was a committee member in Dressage organizations at Club, League, and National Federation levels for many years. She was selected to be part of the National Team Selection Committee, working with the Sports Department of Cundinamarca and the Colombian Olympic Committee.

In 2004, Carmen moved to the United States, to the Wellington area, looking for more opportunities to develop in the equestrian sports.

You can find a complete list of her recent accomplishments at Q-EQUESTRIAN.

Though Carmen shines in the arena, her “outside the ring” accomplishments are equally impressive and are projects near and dear to her heart:

For more than 5 years now, Carmen has been intimately involved in the sport of Working Equitation, first as a consultant for WEIAUSA, and lately as a board member of the Confederation for Working Equitation. She has also been instrumental in the success of the Working Equitation division of the Andalusian World Cup show providing leadership, management, and the organizational skills required to pull off such a massive event. 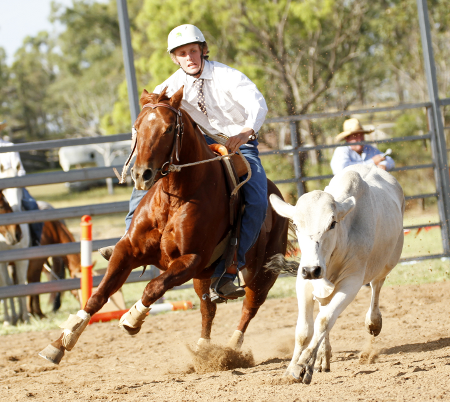 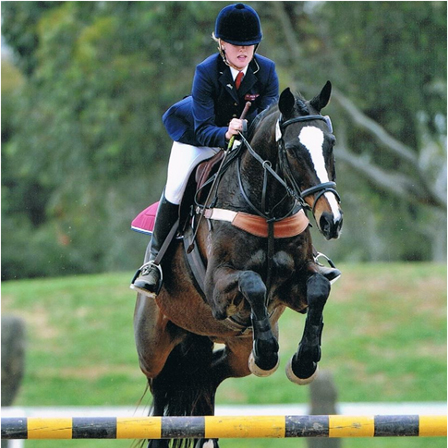 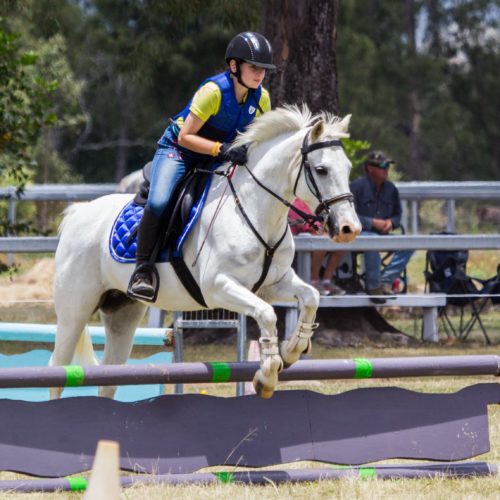