Kelly is a professional rider and trainer competing internationally for Australia at Grand Prix. Kelly lives in Wellington Florida. 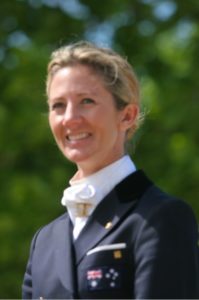 International Dressage competitor with 101 CDI starts with 4 wins including 49 starts at Grand Prix in Australia, Japan, Germany, Austria, Denmark and the United States (2003 – 2016). Kelly represented Australia as a Young Rider in New Zealand, Hong Kong and in 2006 was on the Australian Team for the World Equestrian Games in Aachen Germany. In 2005 Kelly and her horse Amoucheur held their highest World Ranking of 87th. Kelly and Udon P were selected for the Australian Rio Team but withdrew due to injury. From 1998 to 2017 Kelly competed in 275 dressage competitions on 18 different horses up to Grand Prix. 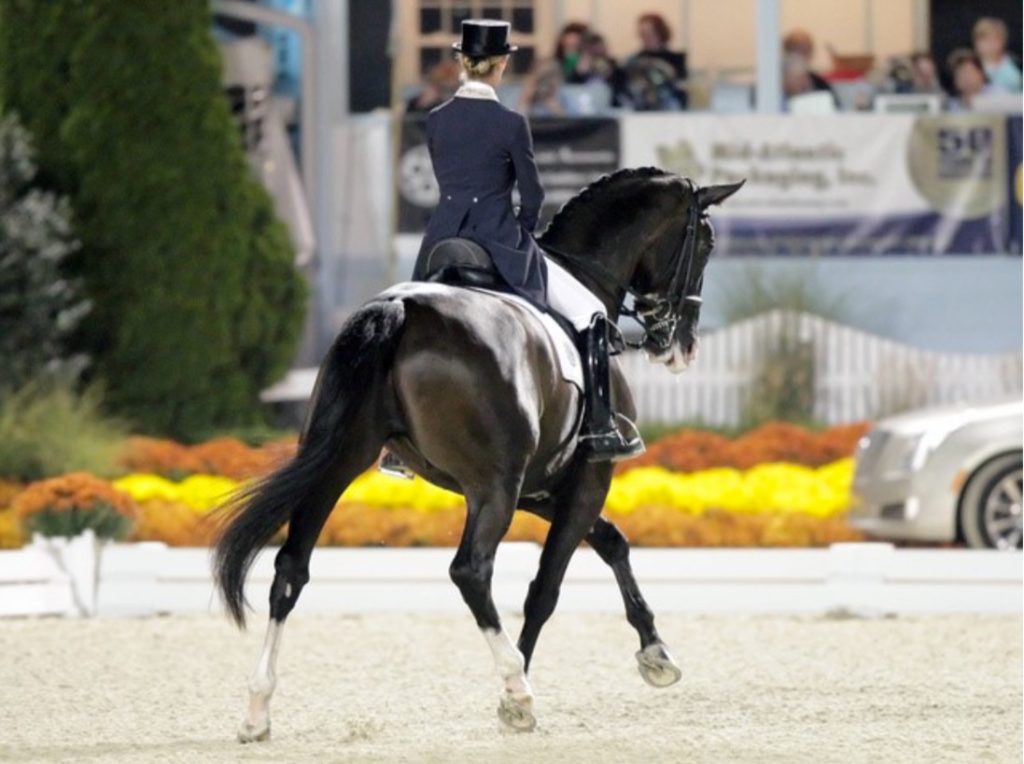 Kelly and Udon P in the Half Pass Right, competing in the Grand Prix Freestyle at the Devon International Horse Show, Devon Pennsylvania September 2015 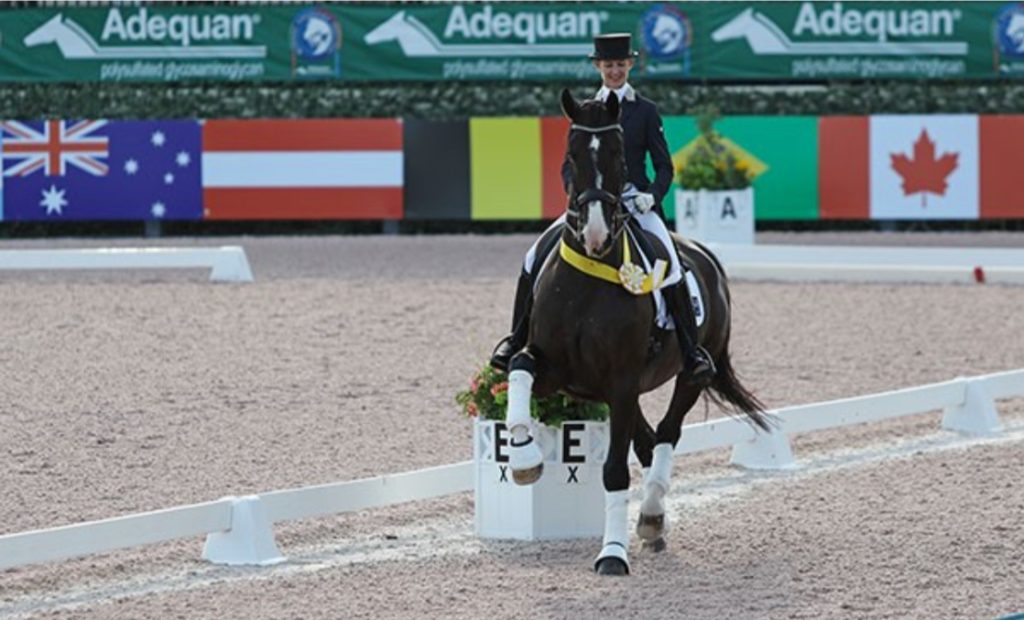 Kelly and Udon P in the prize giving at the Global Dressage Festival. Their most recent competition was GDF 8 2017 where the pair were tenth in the Grand Prix and fourth in the Freestyle with 72.9 percent.

Kelly has been finding horses for her clients in Japan since 2001, ranging from Grand Prix Dressage to Eventing horses – one horse of notable mention is “Gorgeous George” who represented Japan at the 2008 Beijing Olympics. Kelly also competes in Japan on many of the 40 horses she has sold there over the past 15 years. 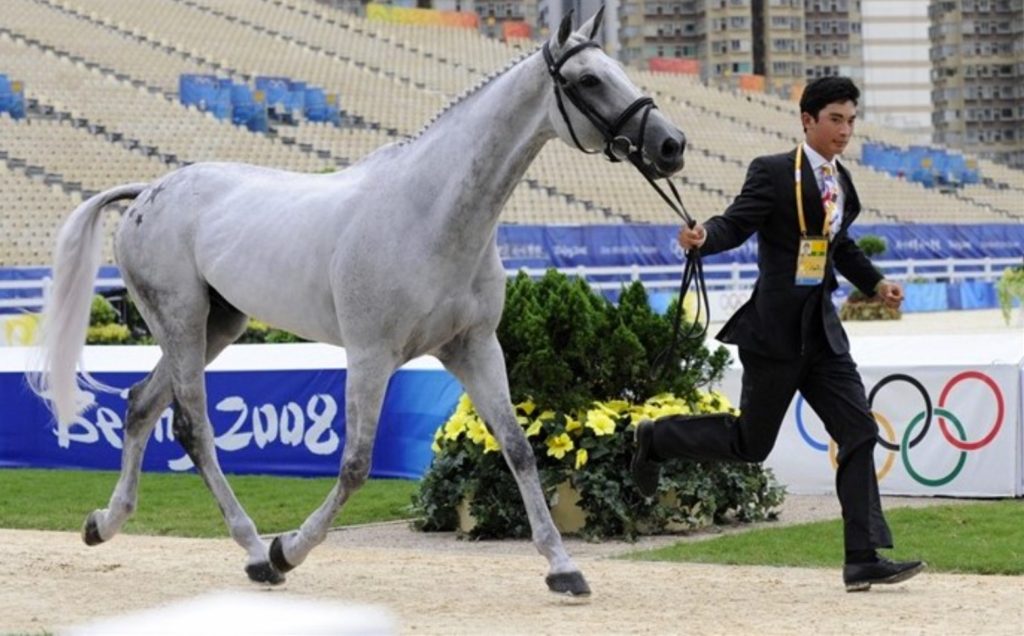 “I enjoy having a long relationship with my clients and the horses I have sold. ”

Kelly is the daughter of Helen Anstee, a Grand Prix rider, FEI Judge and breeder of dressage horses. 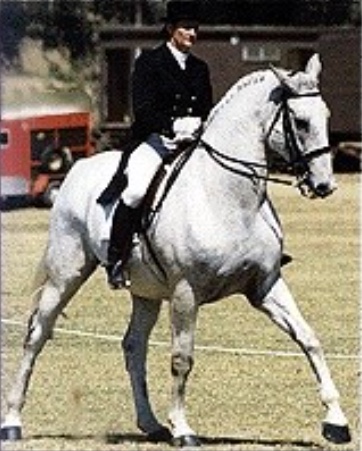 Kelly’s riding career started before she could walk and went in her first lead line competition at 15 months of age (she slept in the ribbon for a week). By the time Kelly was 12 Years old she was a Junior National Dressage Champion and at the age of 16 placed 9th in the Open Prix St Georges at the Australian National Dressage Championships on a horse she had trained herself. This horse lived until age 35 on the family’s property in Queensland Australia.

Kelly and her Mum Helen Anstee

From 1997 to 2001 Kelly trained with Jan Dupont in Belgium with her Grand Prix horse, St James. In Australia she started training with Swedish trainer Irene Bakels-Noreen and the former German Dressage Coach and Olympian Harry Boldt. This was all before meeting her most influential trainer Ulla Salzgeber in 2002. 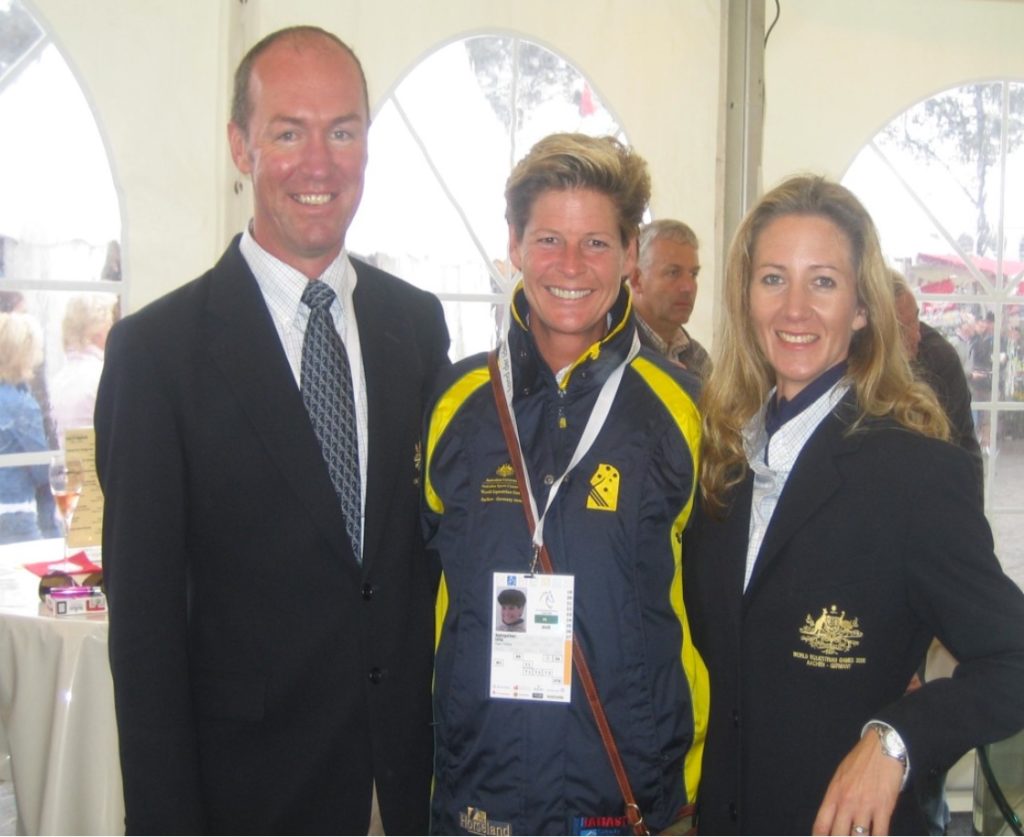 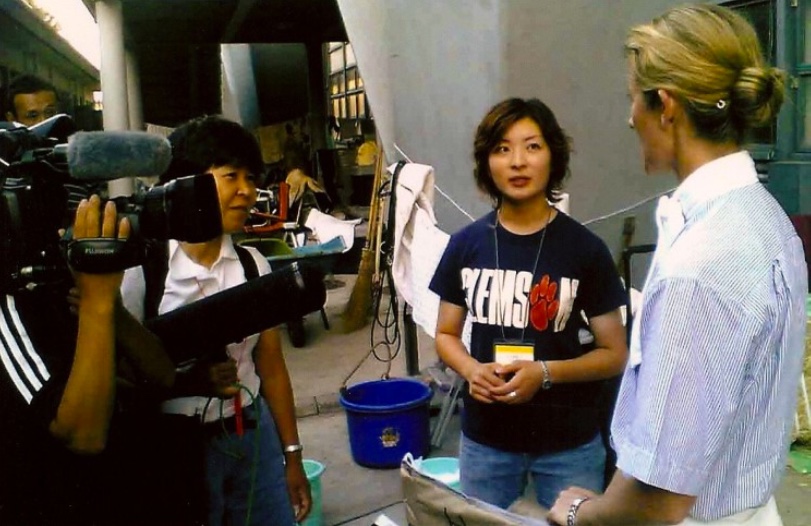 “In 2001 my life changed when I met Mrs Yuko Nakakura of Japan and we purchased Amoucheur – she is my guardian angel.”

This was the same year (2001) Kelly married her fiancé Steve Layne an American who moved to Australia in 1994. Steve is very supportive of Kelly’s career in Dressage and assists Kelly in her daily training. Kelly says she has trained Steve to be her “eyes on the ground” where his keen eye for detail gives her an edge especially when preparing for competition. They live in Wellington Florida with Steve’s two kids Katie (25) a photonic engineer and Will (21) a pre- med student at the University of Central Florida.

“Believe in your Dreams” 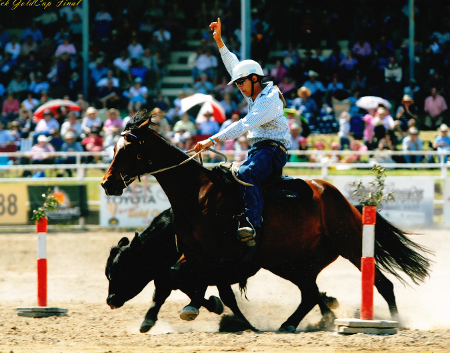 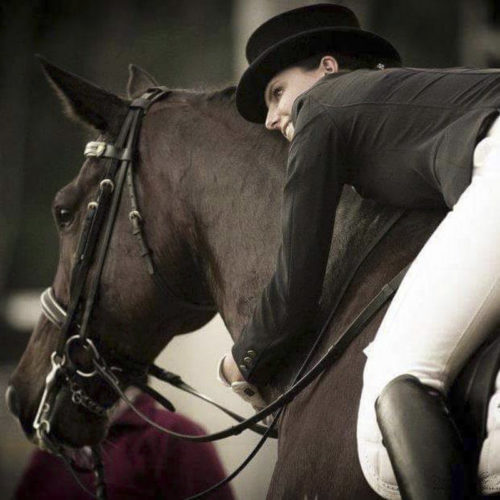 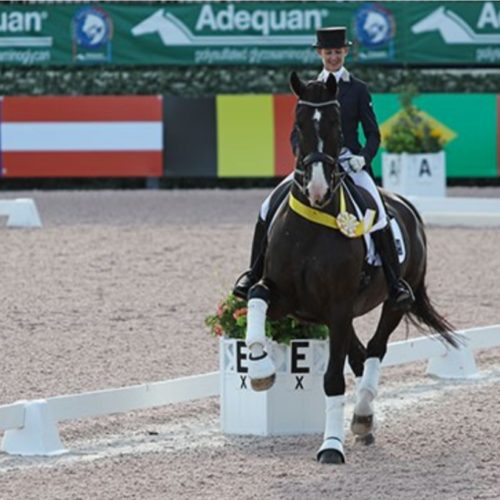